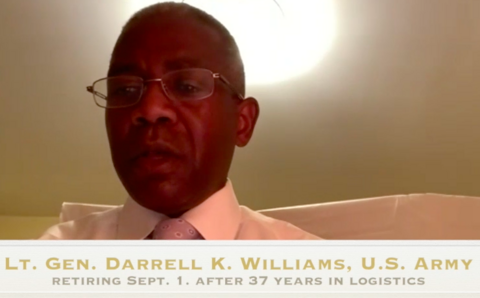 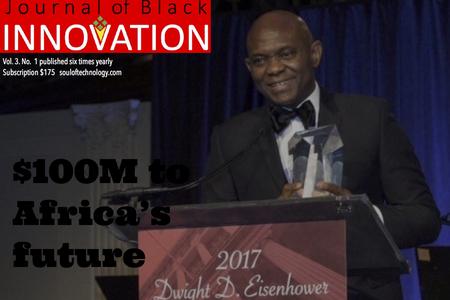 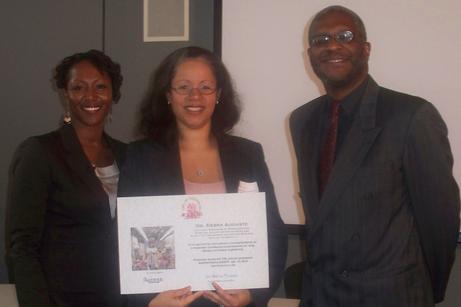 Dr. Thomas Nathaniel Burbridge was one of the three leaders of the most successful civil rights campaign of the 1960s, the United San Francisco Freedom Movement.  As president of the San Francisco NAACP, he led the Auto Row demonstrations on Van Ness Avenue that desegregated the entire auto industry nationwide in 1964.

The first tenured faculty member at University of California-San Francisco, he was a noted pharmacologist and helped set up the medical system in Indonesia in the 1950s.

In his honor, the Burbridge Center for Inclusive Innovation will bring fellows from HBCUs health sciences faculty and students to commercialize their discoveries and link with African and Caribbean universities for building an infrastructure of health and prosperity. 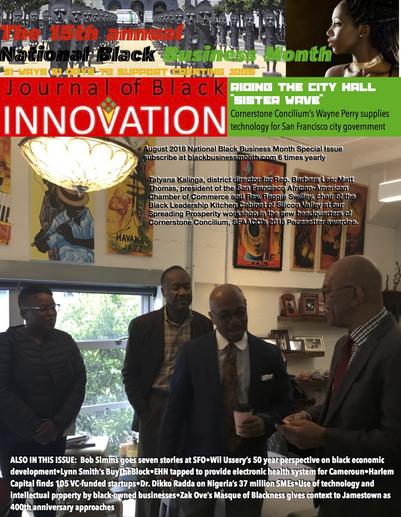 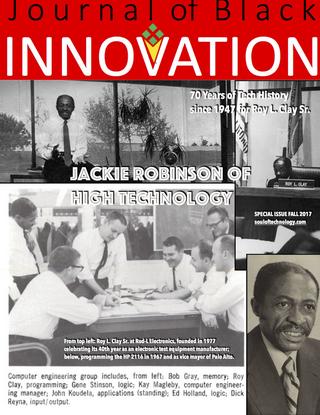 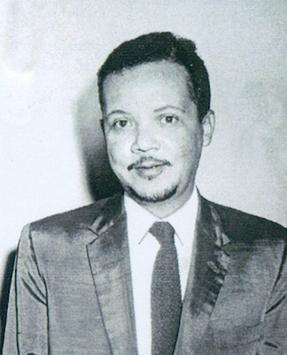 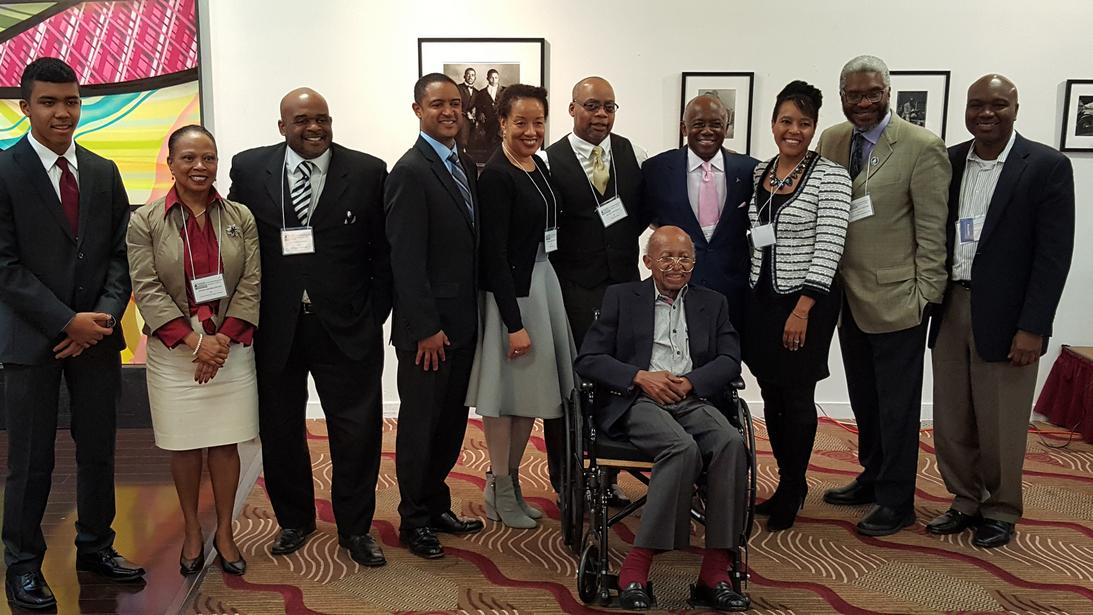 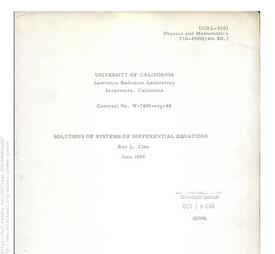 INNOVATION&EQUITY20: 50 Most Important African-Americans in Technology

Roy L. Clay Sr., who grew up in the all black town of Kinloch near St. Louis and avoided the Ferguson police as a teen ager in 1947, wrote this paper for the Atomic Energy Commission in 1959 describing how he programmed the fastest computer in the world for nuclear explosion simulations at Lawrence Livermore Labs.

Clay, named a Silicon Valley Engineering Hall of Fame member in 2003, became manager of Cobol and Fortran for Control Data in Palo Alto in 1961 and then manager of computer R&D for Hewlett Packard in 1965.

In 1998, he and fellow Hall of Fame member the late Dr. Frank Greene Sr,, also from the St. Louis area, encouraged blackmoney.com to launch the 50 Most Important African-Americans in Technology at the Tech Museum of Innovation to document the overlooked overachievers who developed the global technology infrastructure.

This year's Innovation&Equity20 will be distributed online to school children nationwide and edited for broadcast on public television in California markets and at institutions of higher education. 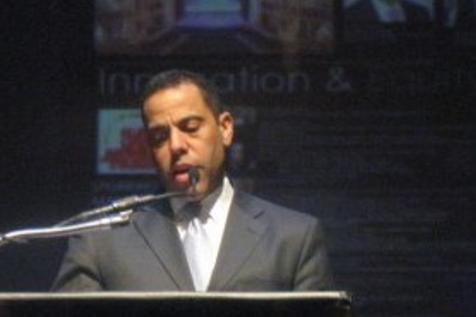